† Love In A Dying World is a melancholic and poetic journey in a contemporary Far West. 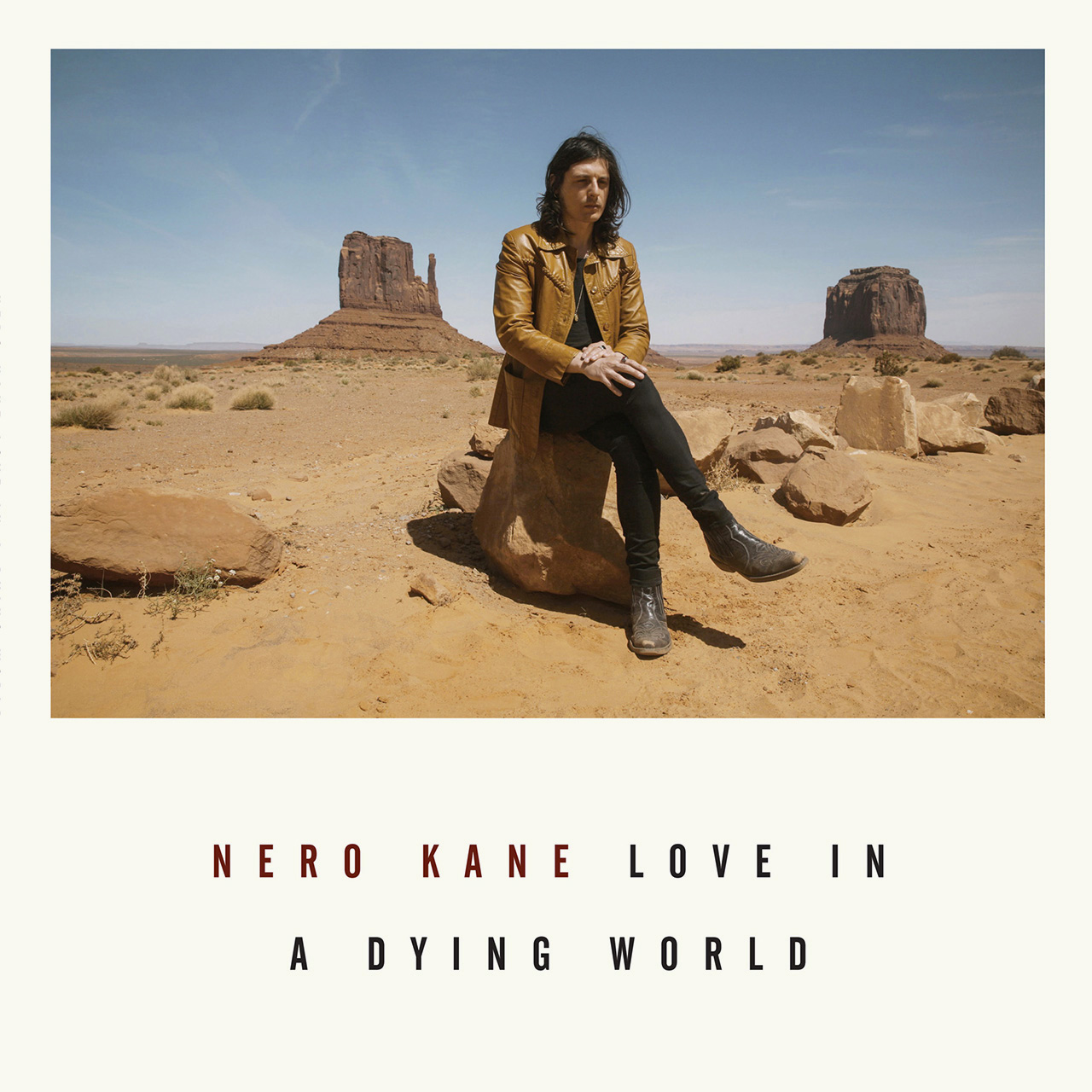 † Hell23 is a live installation structured by the visual artist and performer Samantha Stella in collaboration with the musician Nero Kane. † Lust Soul is a raw, direct, visceral collection of songs. I see it as a personal diary of fleeting annotations, deeper moments, deliberately-distorted statements, straight-off images and – most of all – conflicting emotions that had to be expressed under the impetus of need.